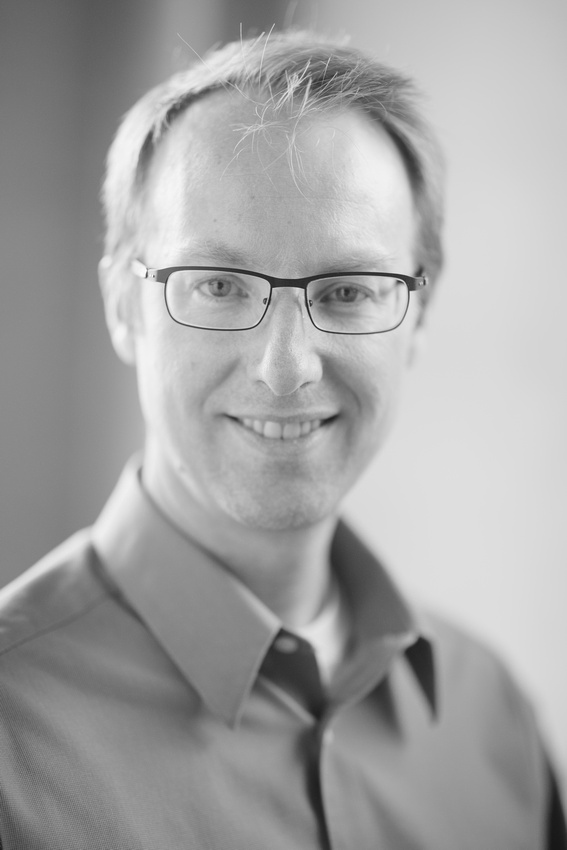 Ben is passionate about software architecture and design. With years of experience building highly scalable distributed systems, he’s able to use his knowledge to analyze and optimize complex applications for performance and cost.

Ben began writing software nearly 20 years ago while still an undergraduate pursuing a BS in Computer Science at the University of Nevada, Reno. During these formative years, he had the unique opportunity to work on grant funded projects designing and implementing virtual reality simulations for the mining industry. It was then that the seeds of entrepreneurism were planted and began to take root. The idea of using his skills to build software for customers to solve real problems was too attractive to ignore. Ben went on to publish several academic papers and was invited to present his work at international conferences and the US Mining Safety Health Administration. After his undergraduate degree, Ben continued his education earning an Masters of Science in Computer Science. While still interested in the practical applications of virtual reality, his master’s thesis took a more theoretical turn when he invented a novel algorithm for performing collision detection using parallel computing techniques. It was these experiences that gave Ben his first exposure to the challenges and techniques for building large distributed systems.

After graduate school, Ben entered the workforce during the dot com crash of the early 2000’s. Work for new graduates was difficult to come by, but he survived building a consulting practice for a systems integrator where he led a small team building websites, databases, and business applications. After cutting his teeth managing both projects and customers, Ben started contracting on his own, building video editing tools for a small San Francisco-based company that specialized in video streaming services for government – Granicus. Ben became Granicus’ first employee when he was hired as chief software architect. His first project was building Granicus’ flagship product, Minutes Maker. Ben went on to build many more products for Granicus, including a voting system, a mobile video streaming appliance, a software deployment system, an app store for partners’ integrations, and many upgrades to Granicus’ video streaming servers to name a few. To this day, Granicus’ software is used by more governments to stream and archive public meetings than any other product on the market. In addition to his development and management responsibilities, Ben also grew a satellite office in Reno, NV. Over the course of his 12 year tenure, Granicus grew from 4 to over 100 employees, more than 1,200 customers, and the largest video archive of public meetings on the planet (over 1 Petabyte or approximately 120 years of video). In 2015, Granicus was acquired by K1 Capital and then by Vista Capital.

After working for Granicus’ new owners for a year, the idea new opportunities took Ben to several startups and an investment capital company where he worked in various technical roles from developer, dev-ops, and CTO.

Now, with a wealth of experiences and successes (and a few failures!) under his belt, Ben is ready for the next step along his career path, which brings this story to present day. Accuracy Software.

Based on his resume and experiences, one may be led to believe that he’s all work and no play. When he’s not spending time with his wife and three children supporting their activities, Ben is an avid marksman and regularly competes in long range shooting events around the country as a member of the US National Rifle Team. He has won several national trophies both individually and on a team. Most recently he won the 2018 US Full Bore Team Championship. If you’re ever on the phone with Ben over a weekend, don’t be surprised if you hear gunfire in the background!