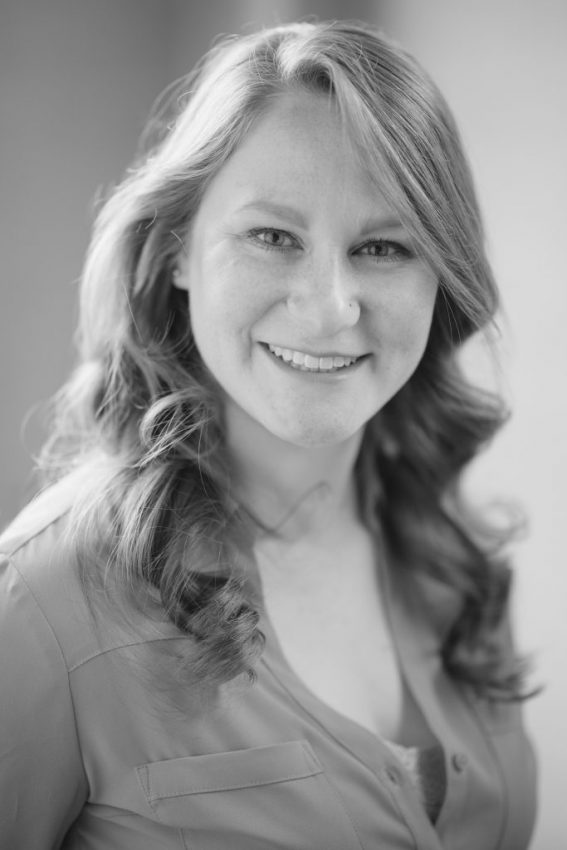 Born and raised in Cupertino, CA, tech has always been a part of Kendall’s world, but it wasn’t until college that she decided to make a career of it by pursuing a BS in Computer Science. As an undergraduate at Humboldt State University, Kendall rose to the top of her classes and was often sought to mentor and tutor fellow students. Upon graduation, she was recognized as “Outstanding Student of the Year in Computer Science.” As a student she explored a variety of topics including machine intelligence, computer vision, and hardware engineering, and used these skills to build an autonomous vehicle capable of detecting, avoiding, and transmitting information about obstacles. Her work in these areas prompted Kendall to pursue a MS in Computer Engineering at the University of California, Santa Cruz. However, while hardware was still of interest, Kendall’s Master’s thesis ultimately focused on machine learning in which she explored the effects of using different feature combinations and classifiers to detect and classify irony and sarcasm in online dialogue. Shortly after completing her graduate work, Kendall moved to the Eastern Sierras and the Reno, NV area where she began her career with Capstak. As a senior software engineer, Kendall quickly assumed responsibility for designing and developing Capstak’s core software systems.

In addition to her professional endeavors, Kendall remains passionate about CS education, mentoring and tutoring. She has worked for Girls Who Code as a Summer Immersion Program Instructor and is a volunteer instructor at Microsoft’s DigiGirlz High Tech Camp in Reno, NV.
When Kendall isn’t working, she likes being outdoors with her husband and their black lab pup, Barley!